← more from
Flightless
Get fresh music recommendations delivered to your inbox every Friday.
We've updated our Terms of Use. You can review the changes here.

Murder Of The Universe 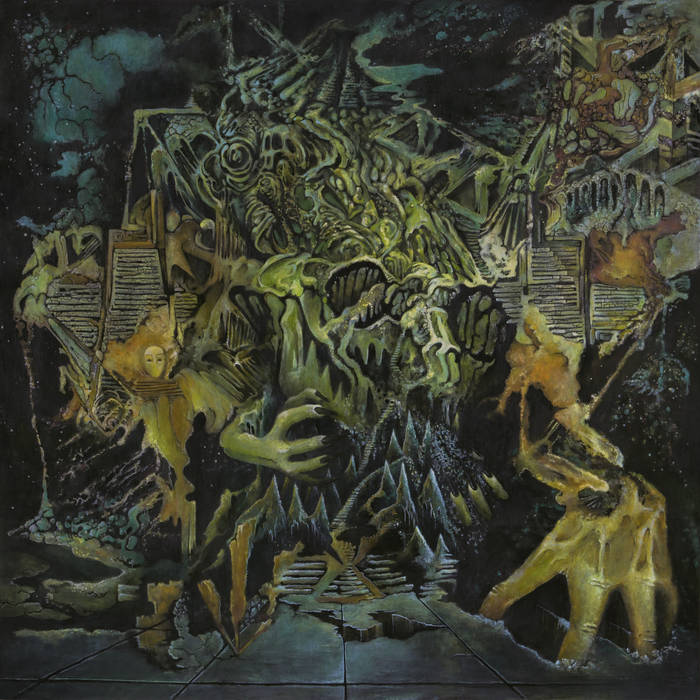 caleb the perfect kind of weird Favorite track: The Lord Of Lightning.

Xtra Happy MOTU plays out like a garage rock/metal-adjacent epic in much the same vein as Jeff Wayne's 'War Of The Worlds'. Split into three chapters, the album tells of scary beast transformations, thinking that taking on Thor is a good idea, and a cyborg having a bad case of the shits.

Also, if you want these formated as three long songs, just merge them in Audacity or something - I'd rather have choice than have a long segment where I can't decern where the song changes are if I want to split them up. Favorite track: Vomit Coffin.